Our foster world is pretty quiet these days. And that’s a good thing.

I’m busy getting ready for the release of my new book, 100 Dogs & Counting: One Woman, Ten Thousand Miles, and a Journey Into the Heart of Shelter and Rescue. It’s a strange time for all of us, dogs included.

OPH has been saving dogs in record numbers with END_OF_DOCUMENT_TOKEN_TO_BE_REPLACED 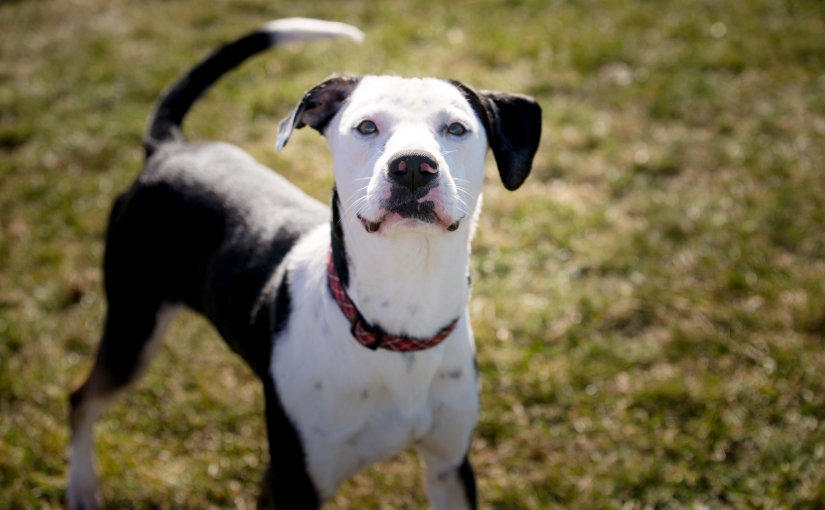 One of my semi-permanent foster kitties, Luna, seems to enjoy smacking our new foster dog, Bo (he is Bowflex on the OPH website and was Tick at the shelter). 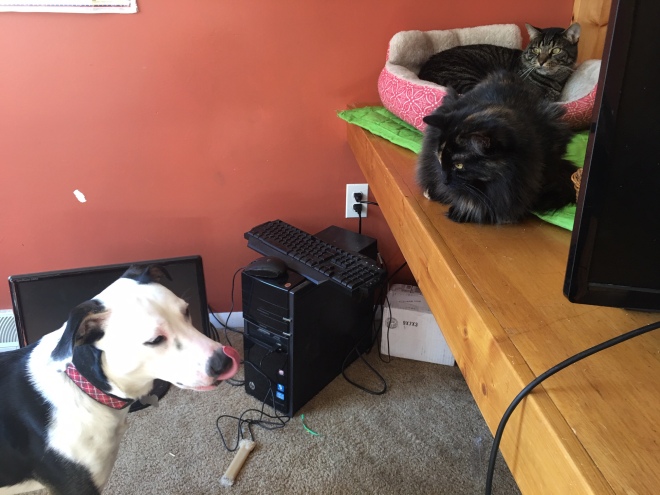 Bo is like one of those overly eager to please, see-only-the-sunny-side dogs who pokes his nose into everything, including Luna’s face. He chases the reflections from the prism that hangs in my window as they waver and wander over the walls, and he quickly changes course, no hard-feelings, when END_OF_DOCUMENT_TOKEN_TO_BE_REPLACED 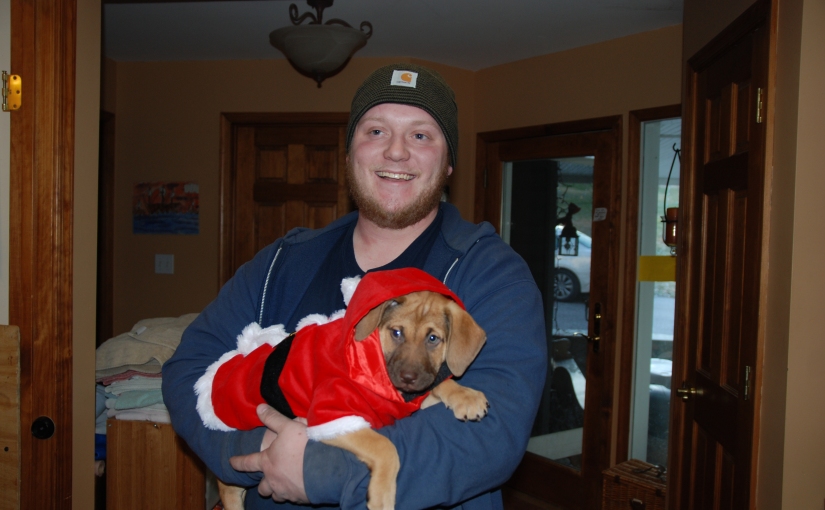 What a special week it is for ten lucky families! All of the PA Pups went home to forever families last week.

It is always fun when families come to pick up their pups – so much excitement and joy! Of course, that joy is likely tempered when they get home and the whining and housetraining and teething begins in earnest, but from my end it’s always fun! END_OF_DOCUMENT_TOKEN_TO_BE_REPLACED 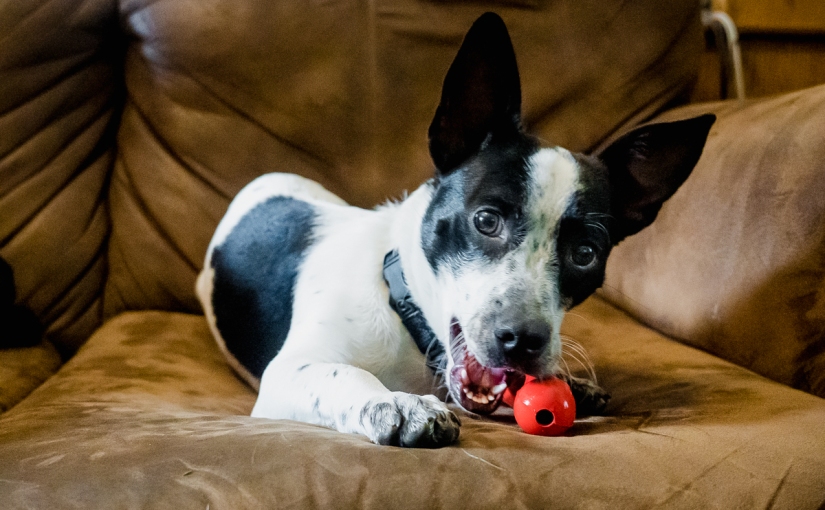 There was a time when we had two, even three new fosters each month, but for the last few years, it’s been one long-term foster after another (Gala, Flannery, Daisy…) and a few puppy litters. This weekend we had planned to welcome a much anticipated foster dog from Alabama – Houdini, whom I met while visiting Walker County Animal Shelter where OPH partners with RUFF to support the shelter and rescue dogs.

That reunion has been postponed because transport for Houdini and the other RUFF dogs fell through at the last moment. Hopefully, he will catch his freedom ride at the end of this month and we’ll welcome him then.

Meanwhile, Fanny was in need of a playmate as Flannery and Gracie easily tire of her endless puppy-like energy, so I END_OF_DOCUMENT_TOKEN_TO_BE_REPLACED

For two days there were no dogs.

At least no foster dogs.

It was weird. Frankie was so bored he managed to get Gracie to (sort of) play with him and he even went on a short run with me.

Reports are that both Oreo and Dixie are being loved and spoiled in their new homes.  AND each of them has their own little boy. Pretty cool. This makes me beyond happy. It’s what this whole gig is all about. 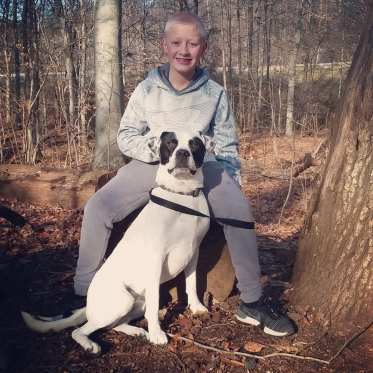 Friday evening we picked up END_OF_DOCUMENT_TOKEN_TO_BE_REPLACED 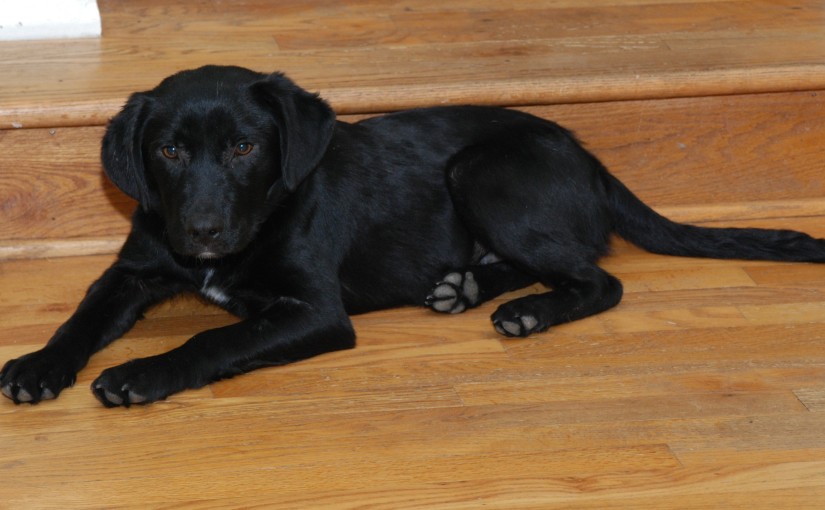 Willow has been one of our easiest foster dogs to date. Absolutely housebroken, wonderfully crate-trained, not overly-chewy (except stuffed animals). She loves our visitors, tolerates visiting puppies, and listens in an I-will-do-anything-you-ask-especially-if-you-have-a-treat kind of way.

Little Zander is also one of the easiest foster puppies we’ve ever had. A house-broken, mild-mannered, relatively calm puppy who’s worst habit is his penchant for shoes. 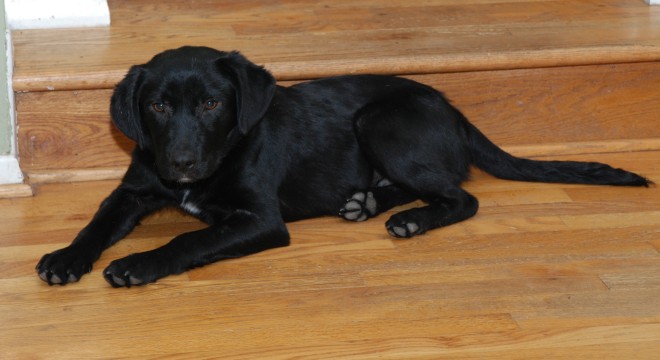 So, I didn’t hesitate to leave my 15-year-old in charge of the foster dogs, plus Gracie and Frankie overnight last Friday. Nick and I headed to New Jersey to see our daughter perform in a benefit showcase. We would stay over and pack her up the next day and bring her home from college.

I left Ian a list of instructions and even measured out the dogs’ meals and labeled them so he wouldn’t be confused.

I don’t know where to begin.

I guess I’ll start with the biggest news – END_OF_DOCUMENT_TOKEN_TO_BE_REPLACED 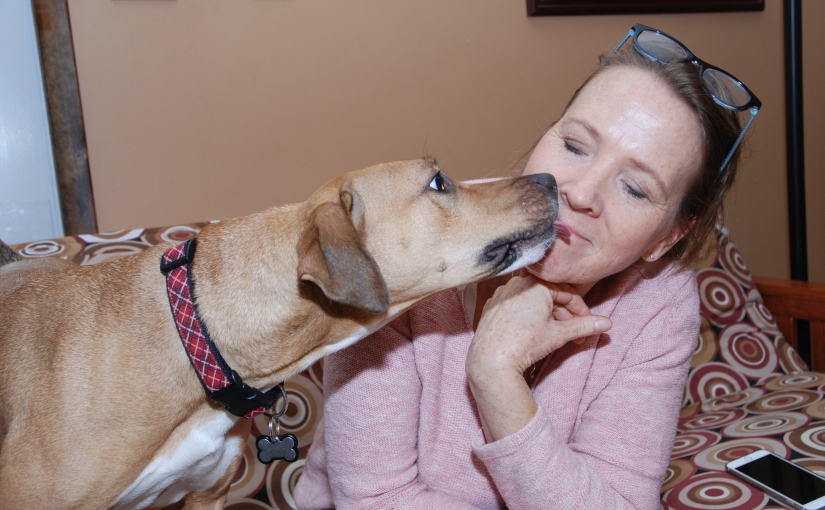 Not that she was necessarily a noisy dog. Without her, though, the energy level has dropped.

Or maybe it’s because Frankie is out of sorts ever since his neuter and dew claw removal on Tuesday.

There is no need to END_OF_DOCUMENT_TOKEN_TO_BE_REPLACED Okay, I’ve been sitting on this news for months! Literally! But now I just have to tell you. Frankie (and Buford – remember him?) are going to be on national television THIS SUNDAY as part of the pre-game show for the Puppy Bowl on Animal Planet!

It’s been a dream of mine that one of my puppies be chosen to be in the Puppy Bowl and while Frankie isn’t in the Puppy Bowl, he’s part of the pregame show. There are a bunch of other OPH puppies in the actual bowl, including Cotton who is in the starting line up. Timing and schedules prevented Frankie from making the actual game, but a few weeks after the game was taped (don’t tell – pretend you think it’s live!), Animal Planet needed a few more puppies to liven up the pregame show. Frankie, Buford, and three other OPH puppies spent a day at the studios.

The puppies were treated like celebrities and there was even an Animal Humane Certified Animal Safety Representative to monitor everything and be sure the pups were treated humanely. We lounged around in a sunny space equipped with puppy pens, puppy pads, water, treats, and toys for the puppies, and plenty of snacks and drinks for their human handlers. A steady stream of beautiful-young-people-who-work-in-television stopped by to cuddle them and take selfies while they waited for their cue to join the actors on set. END_OF_DOCUMENT_TOKEN_TO_BE_REPLACED 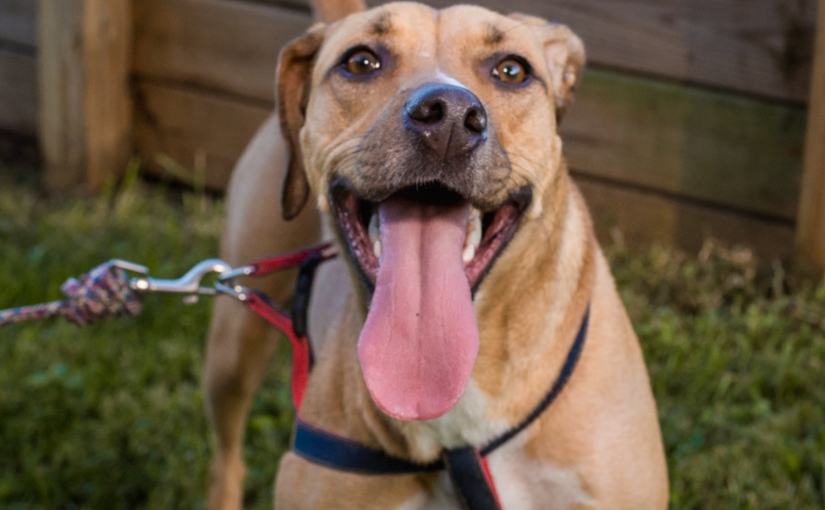 In less than a week, it will be six months since Gala arrived at our house. At this point, she believes she is our dog.

I don’t know why she hasn’t found her family. I keep telling people who ask, that her family must be pretty special people if she has to wait this long. But then again, she is a special dog.

Part of me questions whether I am helping or hindering her adoption effort by writing about her, but it would seem insincere not to share her stories. And there are many. Because this is a special dog.

“Latest circus trick,” I say to Nick as we watch Gala END_OF_DOCUMENT_TOKEN_TO_BE_REPLACED